Learn about the fascinating history of the land and the peoples who inhabited it for centuries before Corkins Lodge was founded. 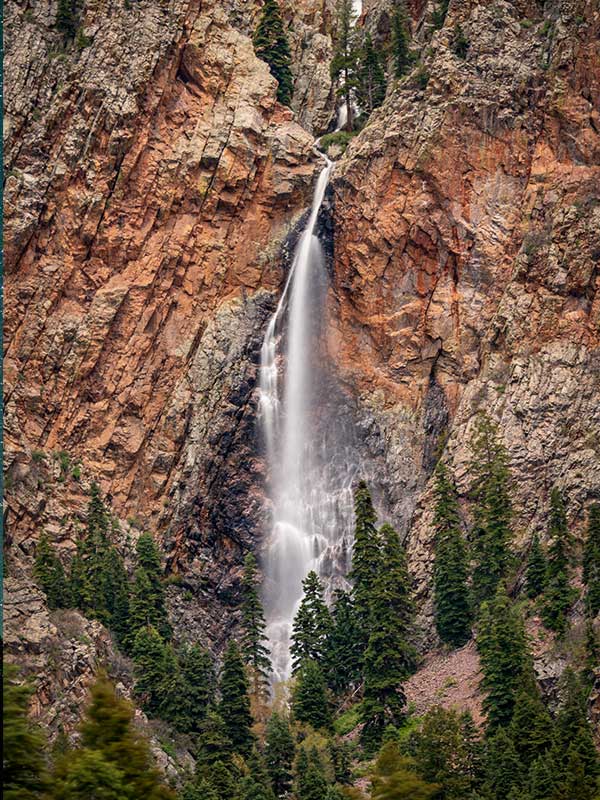 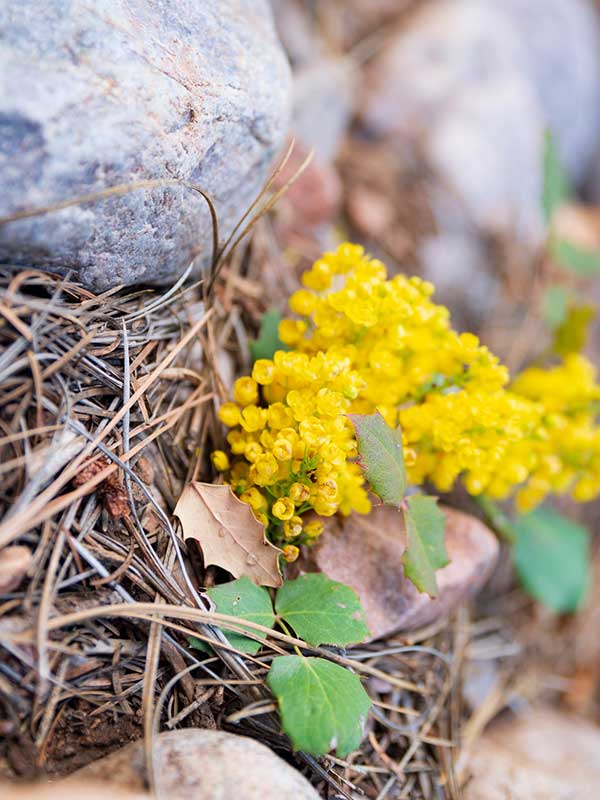 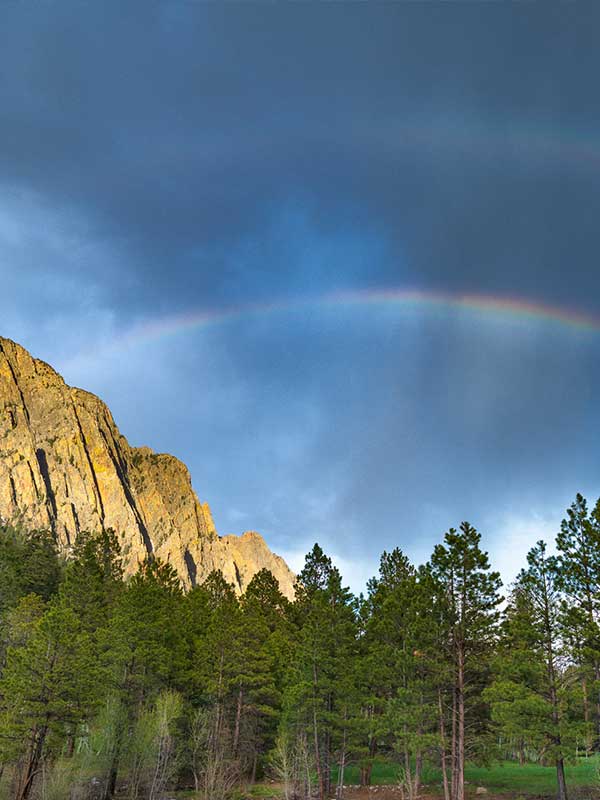 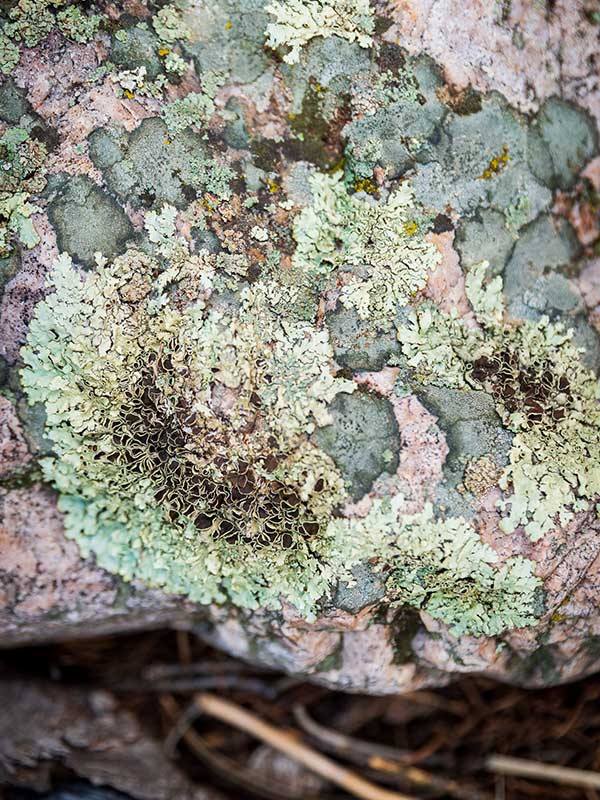 Among the Oldest Rock Formations in North America

The Brazos Box Canyon is a dramatic 2500-foot-deep canyon, three times deeper than the Rio Grande gorge near Taos, two hours to the east. The Brazos Cliffs in Box Canyon are formed of precambrian sedimentary rocks more than 1.7 billion years old, making this one of the oldest rock formations in North America, even pre-dating the oldest, deepest portions of the Grand Canyon.

Small cinder cones on the plateau above the Cliffs are remnants of the volcanic lava that flowed down the Brazos Box into the Rio Chama basin to the west of Tierra Amarilla 250, 000 years ago. Along the river are hexagonal basalt rock columns, formed by the slowly-cooling lava as it flowed through the Canyon. 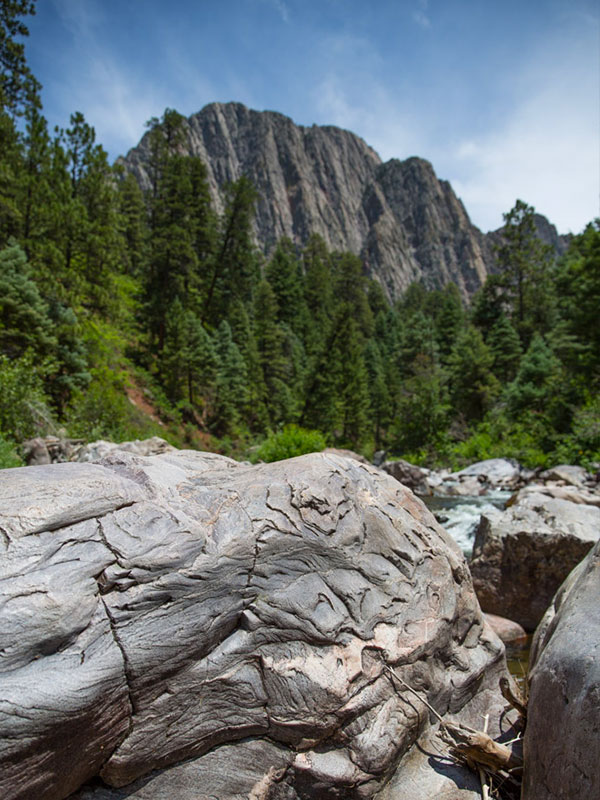 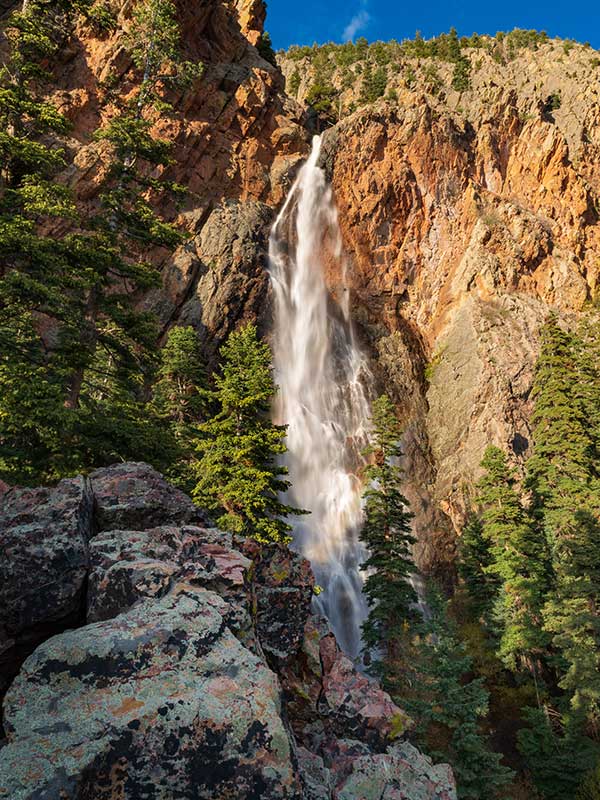 The Highest Waterfall in New Mexico

Brazos Falls in the Brazos Cliffs next to the Lodge, is one of the world’s highest waterfalls, plunging 1,700 feet when it’s active. It’s produced by Spring runoff from the plateau behind the towering Brazos Cliffs in the month of May, and usually tapers off in early June.

Nearby Ghost Ranch includes a famous paleontological site preserving Triassic dinosaurs. Fossil bones were found here as early as 1885. In 1947, the paleontologist Edwin H. Colbert documented the discovery of over a thousand well-preserved fossilized skeletons of a small Triassic dinosaur called Coelophysis in a quarry here.

Apache, Arapaho, Chaco and Navajo cultures have left their traces in the form of tools and petroglyphs found in the lands around Corkin’s Lodge. The obsidian tools found nearby (and occasionally on Corkin’s Lodge land) most likely originated in Colorado and were part of a trading system between cultures around 600-1200A.D. Chaco Canyon and Mesa Verde—accessible by car in about 4 hours—are the most renowned of many Native American ruins found throughout the area. The Clovis Culture of southern New Mexico is currently dated to ~13,000 years ago. 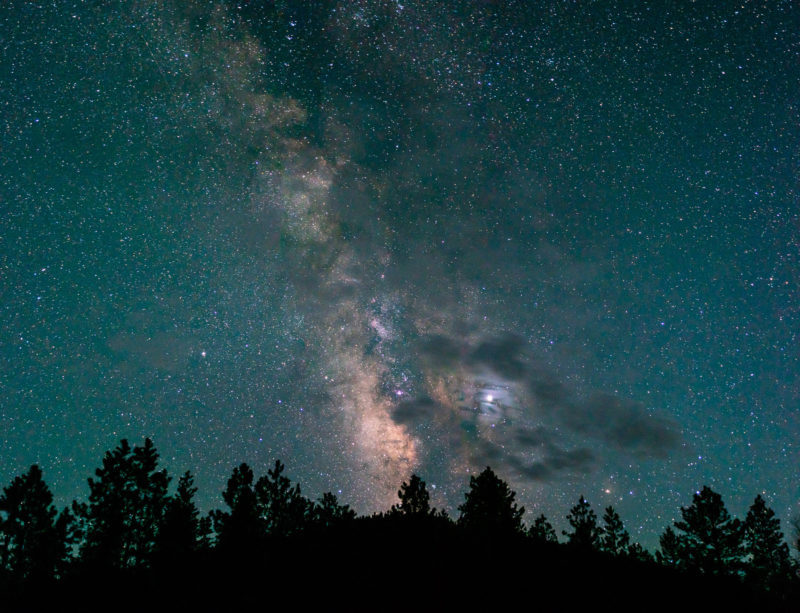